Learn about the history of retail energy and the challenges that consumers face in the Commonwealth.

Talk to one of our solar specialists today and get started with Community Solar.

Retail Energy in New York has changed. Here’s what you need to know.

When the New York State Public Service Commission (PSC) deregulated natural gas and electric energy markets in 1996, energy rates and energy consumption in New York were among the highest in the country. Legislators believed that opening up local utilities’ monopolies to allow competition from retail providers (also called energy service companies or ESCOs) would drive prices down and encourage energy innovation. Consumers would also have a choice about where they sourced their energy supply. 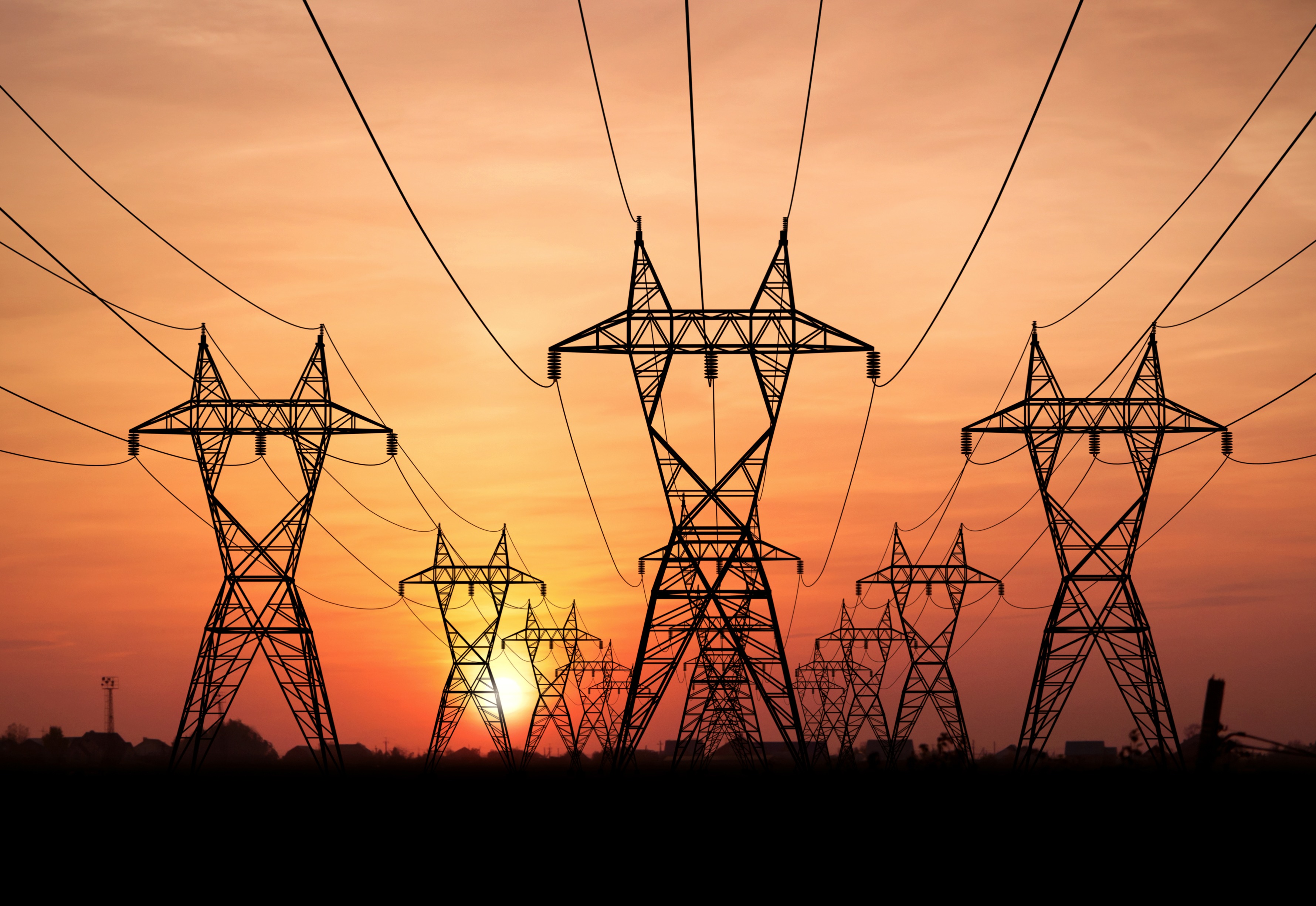 Unfortunately, deregulation didn’t result in the expected lower electricity rates. In 2016, as complaints from ESCO customers rose, PSC state regulators sought more control. In addition to a lack of savings, a common tactic retail energy providers used to woo customers to their company was to offer a temporary low starting rate. After the initial savings period ended, the rate would increase so much that customers would end up paying more than they would have if they’d just stayed with their local utility company.

The PSC Commission’s push to re-regulate retail providers ended up in the courts for more than three years but was finally resolved in December 2019. As a result, the PSC Commission announced major changes to the retail energy market that took effect in early 2020.

There are still plenty of ESCOs in New York’s energy marketplace. The energy industry is just playing by tighter rules than it did a few years ago, which means New Yorkers still have options. To get the best savings on their NY energy plan and to get the type of energy they desire, customers should compare prices and offerings — not just among retail energy marketers but among municipal providers, too. For customers interested in supporting green energy initiatives, some ESCOs and municipal utility providers offer renewable energy options like solar through local Community Solar farms. Programs like Solar for All, which is a partnership between New York State and National Grid, make it possible for low-income New Yorkers to save money on their monthly utility bill, all while supporting and investing in clean, renewable energy.

In March 2020, Governor Cuomo signed legislation that prevents utility companies from stopping service to residences and small businesses, regardless of bill payment during New York’s state of emergency due to the COVID-19 pandemic. Instead, utility companies must offer residential and small business energy customers deferred payment agreements, minus any fees or penalties on overdue balances. This legislated moratorium on utility bill payment and penalties will last until 180 days after the state of emergency is lifted or 180 days after December 31, 2021, whichever comes first. New York’s state of emergency ended on June 24, 2021.

When New York energy customers subscribe to a community solar farm like Clearway Community Solar, they earn solar credits that are then applied to their utility bill, resulting in monthly savings. We work with local retail energy suppliers Central Hudson Gas & Electric and Orange & Rockland (a subsidiary of ConEd) to reduce New Yorkers’ dependence on fossil fuels, all while guaranteeing savings to our subscribers. Large commercial, small commercial, nonprofit, and residential customers simply purchase a monthly Clearway subscription to earn solar bill credits. Those credits are then applied to the customer’s monthly utility bill, lowering its overall cost. Customers still get their monthly utility bill from their chosen energy provider. The solar bill credits just make that bill lower each and every month.

While Clearway Community Solar is neither a utility nor a retail energy provider, it is a great choice for customers who want to invest in locally produced clean energy and save money on their monthly energy bill at the same time.

Find out if Clearway Community Solar is available where you live.